Ayush Homam means a homam performed for increasing one’s lifespan (Ayush means age). It is performed by learned priests and pandits to invoke the Ayur-Devatha to increase

It is performed by learned priests and pandits to invoke the Ayur-Devatha to increase one’s lifespan and get him rid of life-threatening illnesses and problems. It is also performed once a year to keep the negative energies out of

It is also performed once a year to keep the negative energies out of one’s home. The Ayur-devatha is being invoked through Agni(The Sacred fire) and learned pandits/priests perform 40 different types of oblations to the fire, thereby invoking the Ayur-devatha to bless the elders, children and everyone present at home with a long lasting and fulfilling life. 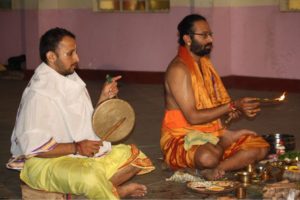 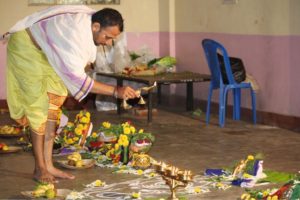 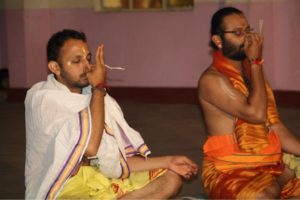 The mantra chanted during Ayush Homam:

Translation:  “Offering Oblations to that Adivaidya – the oldest doctor, doctor of doctors in the form of Dhanvantri to instil and bless Arogya (good health) to everyone”.

Translation: “Offering oblations to Brahma(the creator), Who was born from the breath(prana) of Brahman. Pinaki (Lord Shiva – the destroyer) attired in elephant skin arose from the head of Brahma. We offer our oblations to this Trinity being Brahma, Vishnoh, and Shiva by offering Ghee to this Sacred Fire”

Who should perform Ayush Homa’s?

People who want to ensure the longevity of elders and children at home and others who want to increase their overall well-being can also perform the homas.

When is the best time to perform an Ayush homam?

The best time to perform this Homa would be on the birth star of the person for whom the Homa is to be conducted. Also done on their date of births(if birth star unknown) to grant them full benefits of the Homa.

Materials used for Ayush Homam and their significance:

a)Turmeric: used for indicating auspiciousness in the function.

b)Kumkum: used for removing bad omen during the Homa.

c)Coconut:  used for absorbing any negativity in the surrounding, also used as an offering to the Sacred Fire.

e)Firewood: used for burning away all the negativity in and around our homes.

f)Samithu: used for medicinal properties and also cleans the air.

g)Cowdung dry: used in the Homa for purifying the air and also as an offering to the Sacred Fire.

h)Avishu (cooked rice): used as an offering for the Sacred fire.

i)Beetel leaves and beetel nuts:  used to represent the feminine aspect of divinity.j)Camphor

j)Camphor: used to burn away all the entangling desires one has in his mind and body. Also to prevent bad omen.

k)Poornahuthi : this is an offering which consists of a red satin cloth which is wrapped around some dry fruits, roots of certain herbs, turmeric, Kumkum and a Large sized Dry coconut). Each one of these ingredients have the capacity to destroy bad omens, increase the sanctity of the ritual, clear the environment from toxic elements and to finally eradicate all the evil that surrounds the environment, thereby increasing the benefits of the ritual immensely.

This will also be the final offering/oblation that will be made to the Sacred Fire.

If you are interested in Getting an Ayush Homa performed then please fill in the form below: 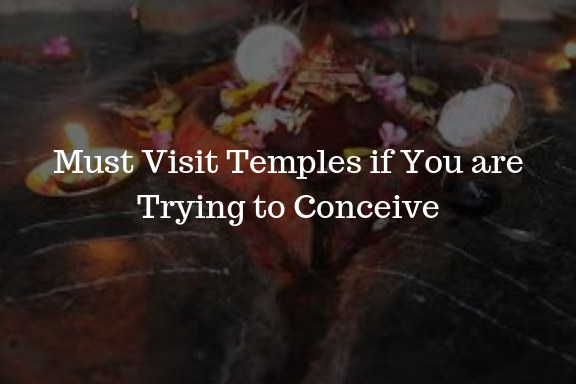